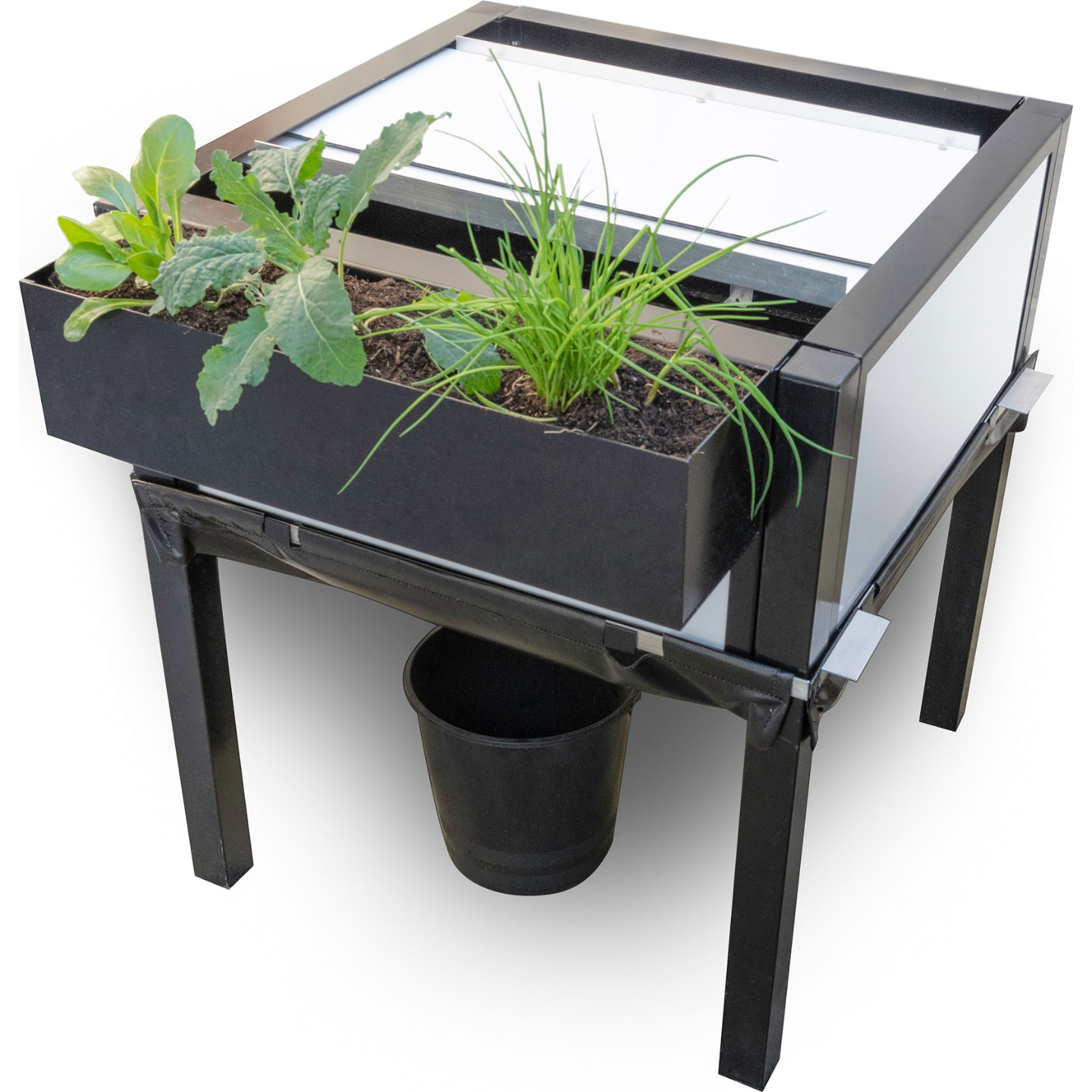 11 May Compost Worms in Melbourne Region

Compost Worms in Melbourne Region express deliver compost worms and worms for fishing overnight. Pick up and pick up prices also available. In addition to your order an over count of worms will arrive housed within a thriving healthy biology of compost and shredded cardboard to kick start a massive healthy bacterial population.

If you choose to start a worm farm within a monoculture of coir, peat, paper cardboard etc then you are essentially housing worms in an unnatural environment. Your results will slow and only improve if you achieve an oxygenated Nitrogen Carbon balance within your worm farm.

Worm Composting is efficiently achieved with our Australian patented deigned flow through worm farms. Standing one metre high our various sized Worm Farms utilise oxygen flow through which is vital to the production and health of the biological environment housing worms. An adaptive lightweight Hopper unique to our worm farms produce greater breakdown of waste materials resulting in higher Worm Casting output.

The Pros and Cons of Compost Bins or Composting methods or how To Start a Worm Farm are easily answered by three things: Does it have Food – Moisture and Oxygen?

Food – Is the compost Nitrogen/Carbon balanced?

Is the moisture content adequate for breeding and oxygen intake?

Is the mix oxygenated to support bacterial growth?

The Pro is all three elements in addition to a healthy viable compost.

The one element lagging in most systems is enough oxygen. Essentially all life forms must have it to survive.

Composting is the chemical phase in which organic matter houses micro bacteria living to eat and breed and in doing so (given ideal conditions) thrive in infanant numbers producing heat which aids in the breakdown of the materials.

Compost is great however the results of composting with worms to produce Vermicompost is even better. Added nutrients in vermicompost or worm castings adds a higher nutrient rich product.

Composting with worms is a great way to reduce green house gases. An average household composting food waste annually is the equivalent to removing the exhaust fumes of one car per year.

The resultant vermicompost used in the garden or as a fertiliser for plants signals to plant root system for ready and available nutrient uptake. Symbiotic relationships begin at a mycorrhizal level and inter relationships between fungi and healthy bacterial elements occur.

There are many benefits to compost worms. Good results come from good practices. A farmer wouldn’t neglect their stock. Having your own worm farm or composting with worms essentially makes you a farmer of worms.